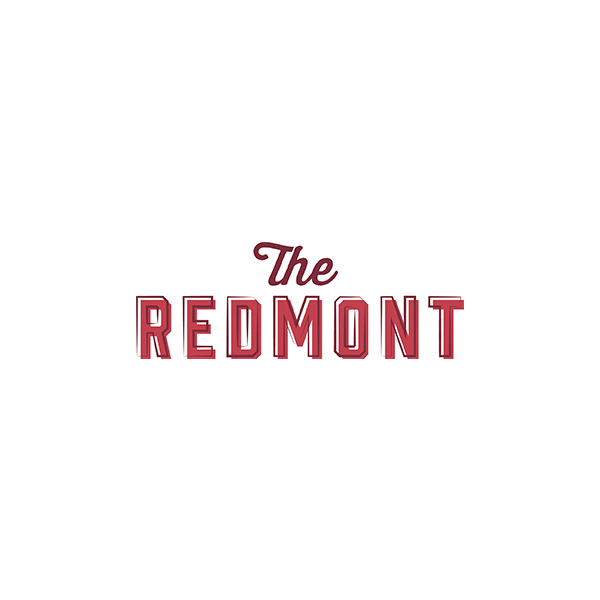 Designing the Redmont Hotel logos was one of the best freelance opportunities that I have ever had the privilege to design. Black Benak had approached me, by a friend referral about designing a logo/mark for a hospitality agency called Rhaglan Hospitality. Of course, I accepted the opportunity and started down a line that would eventually win me the opportunity to design/rebrand the entire Redmont Hotel. Each mark represented the experience and feeling you have when you are in the different sections of the hotel.

After finalizing the Rhaglan logo, I began working on three logos simultaneously because the Redmont had a tight deadline to get the logos produced before they had to reopen the newly renovated hotel. There was the main mark: 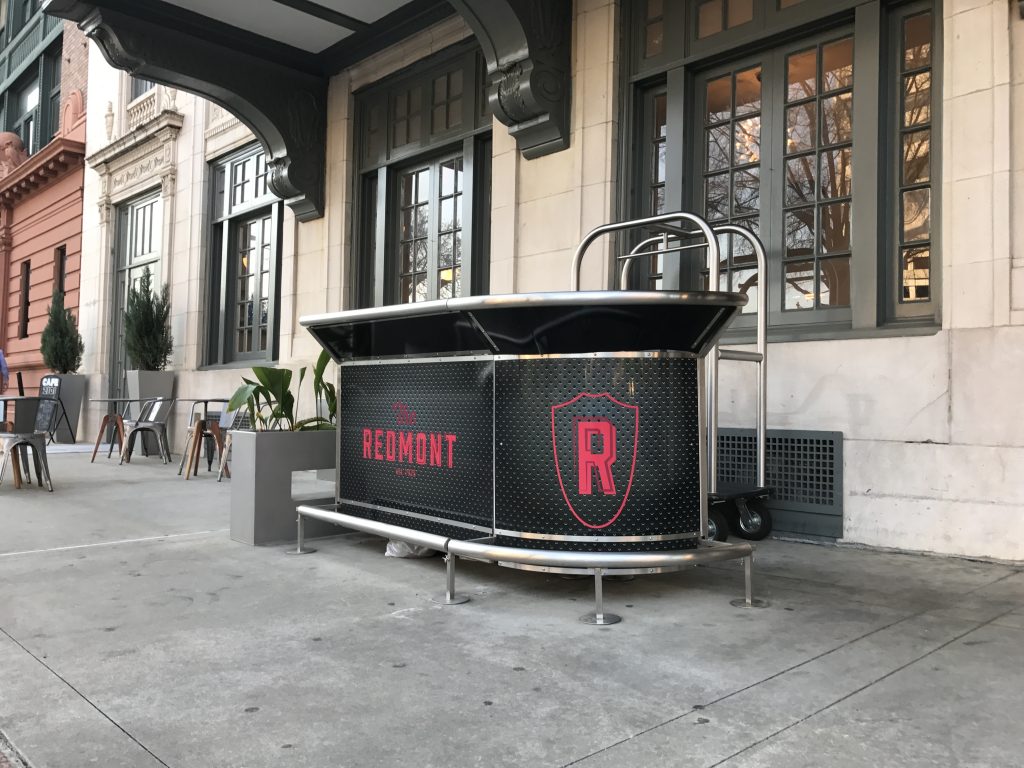 The restaurant and bar mark:

Then…after a year, they were ready for the rooftop bar. The hospitality and brand manager had contacted me to design the last logo for the hotel, since I had done a “beautiful job” with the other three logos. The Rooftop Bar logo: