Passport to Flavor was a larger summer promotion that I ran while I was Marketing Director at Yogurt Mountain. The promo ran for a span of a little over eight weeks, where every two weeks a new flavor would appear in the yogurt machines highlight the palette of various regions around the world. The idea was that the customer would essentially give their tastebuds the “Passport to Flavor” by enjoying various flavor yogurts. The promotion featured various mediums in digital and print. 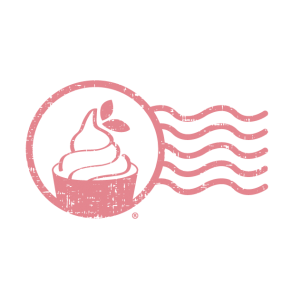 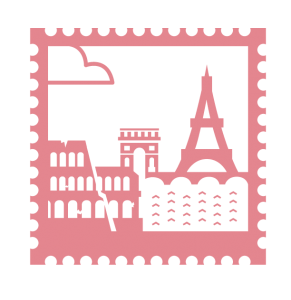 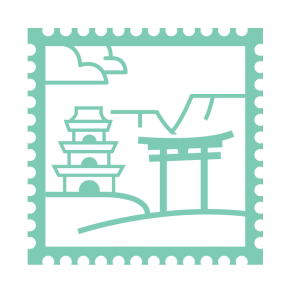 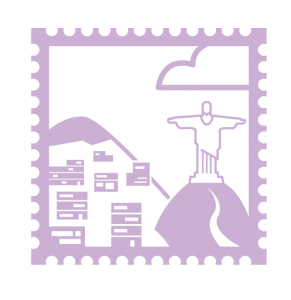 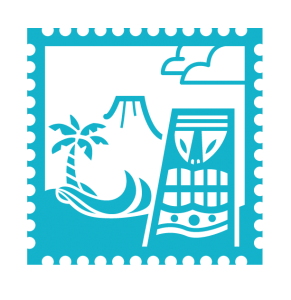 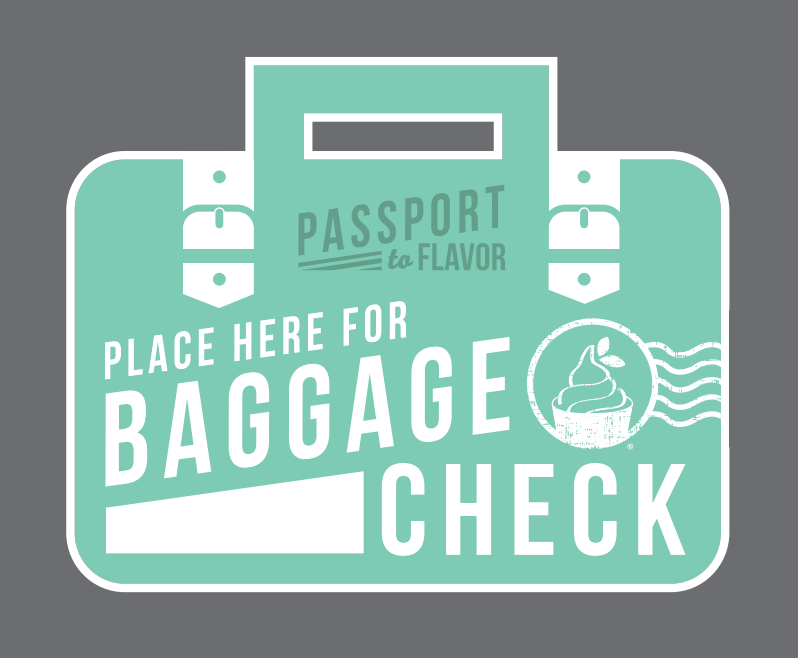 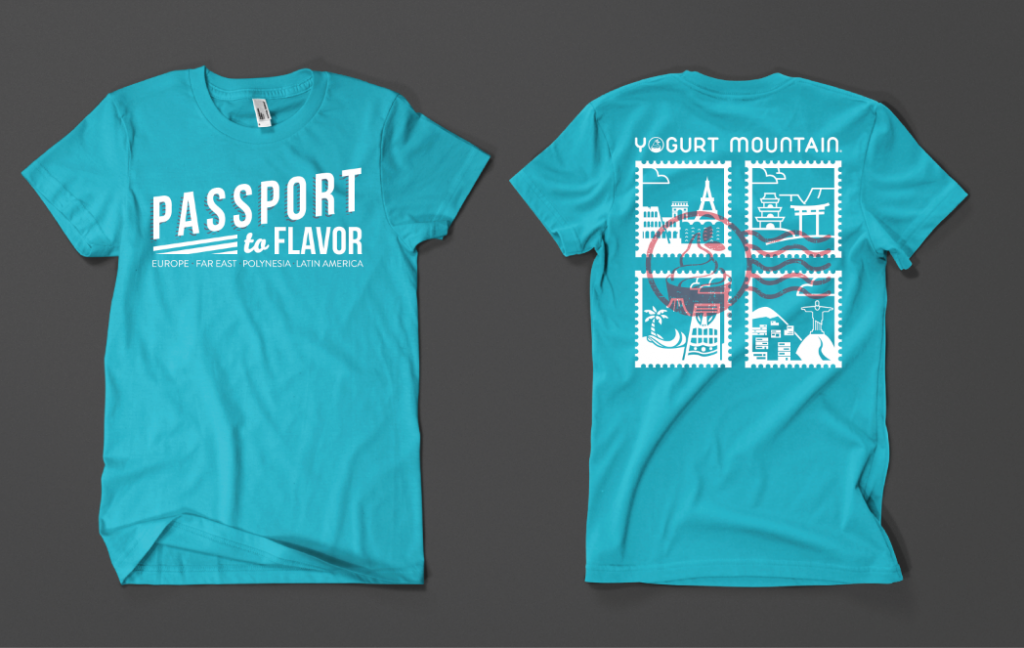 This was the outdoor billboard I designed for local advertising: